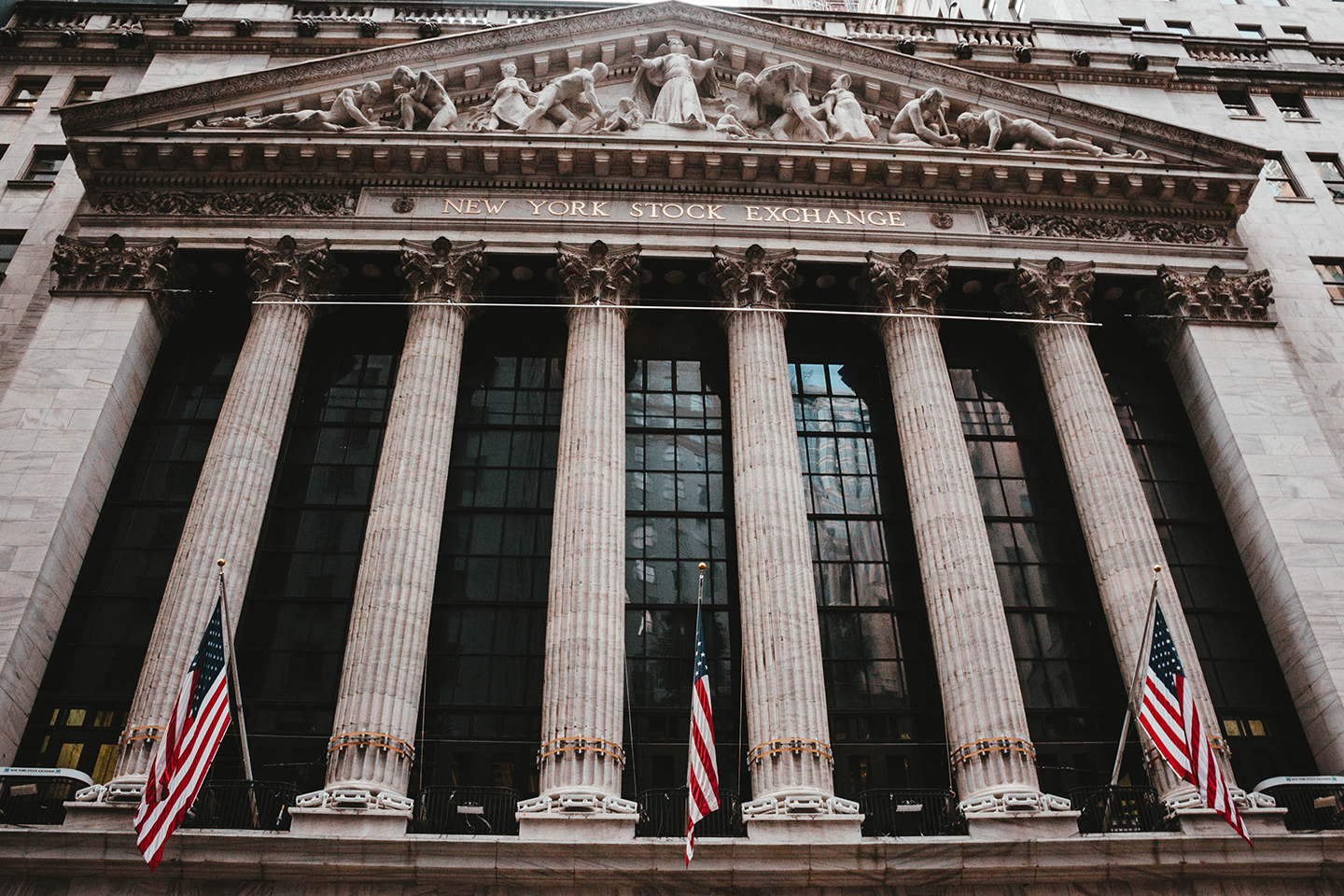 Given the recent volatility in the stock market, I want to share some of my perspective on investing in stocks that I’ve acquired from over 30 years in the industry. When market values fluctuate wildly it can leave us all shaken and rattled. We don’t like uncertainty. So, during times like that, it is important to gather perspective as we decide how to react, or whether to react at all. One great way to gain a proper perspective is to look back at history and our own past experiences.

When I first entered the financial planning business in August of 1986, the stock market was in the midst of a second consecutive year of double-digit positive returns. From the little I knew at the time, it seemed like that positive run would continue without blemish. Fast-forward one year later to August 1987, and things were even more positive. I was enjoying my new profession and feeling good. The S&P 500 Composite reached an all-time high and market sentiments were strong.

But then came October.

On October 19, 1987, stock markets across the world crashed. The S&P 500 fell 20.5% 1 on one day, which to this day is still the largest drop on a percentage basis in the history of that index. Many of my colleagues were in a state of panic as they tried to process what had just happened to their client accounts in one short day. Fortunately for this 23-year-old rookie, I did not have many clients at that point and very little money of my own to be concerned about. Because of my lack of skin in the game, I was able to sit back, observe, ask questions, and be curious. So, that day and the few years that followed will not be forgotten by me. They have proved to be valuable as I gained a perspective that I still carry with me 30 years later.

As is still the case today, our emotions trick us into believing that our current state of affairs is permanent. So, when the market falls 22% in one day we feel like it will fall forever and never recover. The reverse is true as well: when the market is on a long positive run as it has been in recent years, we believe that it will never stop going up. 1987 is a great example of this bias that we all struggle with. In August the good times were never going to end and in October they were gone forever. Yet, despite the extreme volatility of that year, the S&P 500 calendar year return for 1987 was a positive 5.81% 2. More importantly, the two years that followed produced positive returns of 16.54% 2 and 31.48% 2, respectively. Those that didn’t panic and stayed invested were rewarded for their fortitude and patience.

This same scenario has played itself out repeatedly over my career. The Gulf War and stock market correction of 1990 led into nine years of consecutive positive returns. This turned into to so-called “irrational exuberance” which led to the burst of the Dot-Com bubble in 2000, which was unfortunately compounded by the tragic events of 9-11.  The three years of negative returns in 2000, 2001, and 2002 left us all reeling and wondering what the stock market future held. The answer came in the following five years, which were all positive.

This, of course, escorted us into the great global financial crisis of 2007 and 2008. The sky was falling once again, and the stock markets ran for cover. The S&P 500 shrunk by 36.55% 2 in that year as we all tried to understand what happened to our very complex and maligned financial system. However, unlike all the king’s horses and all the king’s men, we were able to get Humpty-dumpty dusted off, pieced together, and back on the wall. We know what happened next: since the bottom of 2008, we have experienced nine consecutive calendar years of positive returns in the stock market.

What will happen next? No one knows, but it’s possible we see some version of history repeating itself, which explains the volatility of this month. The market will, at some point, fall for a season and then recover and grow again. When and for how long no one knows, not even the smartest minds. This is why I believe it is an important time to revisit your financial and investment objectives. Re-examine your purpose for the money you have invested. When will you need to begin making income withdrawals? Is it 1 year from now? 5 years? 10 years or more? What is your personal tolerance for volatility and uncertainty? You can’t predict what is around the bend of history, but you can prepare for it. A comprehensive up to date financial plan helps you do just that.

CHECK THE BACKGROUND OF THIS FINANCIAL PROFESSIONAL ON FINRA'S BROKERCHECK